The actor Philip Seymour Hoffman was found dead in his New York apartment on Sunday morning of an apparent drug overdose, according to a law enforcement official who requested anonymity because he was not certain the actor’s family had been informed of the death.

The official said Mr. Hoffman, 46, was found in his West Village apartment around 11:30 a.m. by a friend who had become concerned at not being able to reach Mr. Hoffman.

A cause of death had not yet been determined, the official said, but it appeared to have been the result of an overdose. 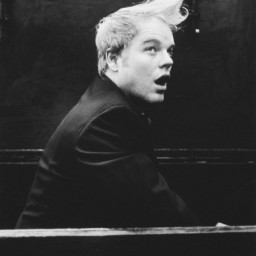 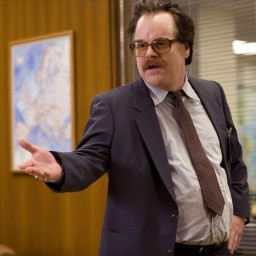 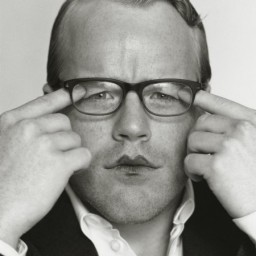 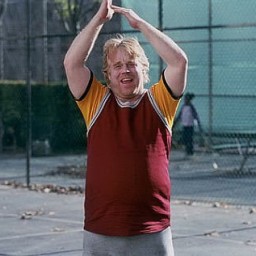 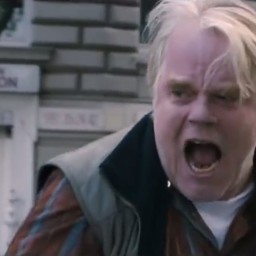 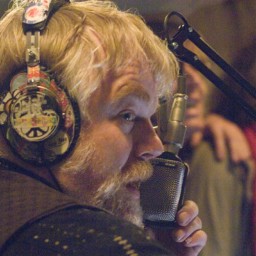 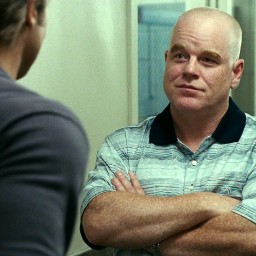 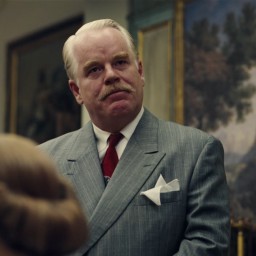 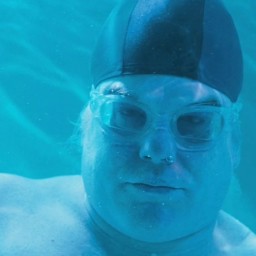 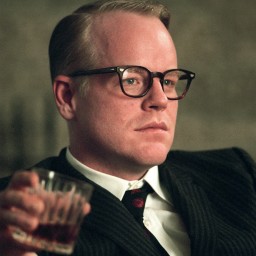 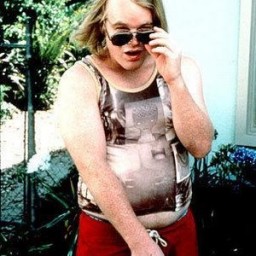 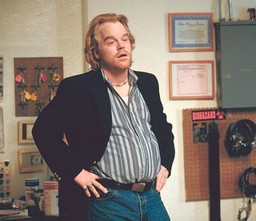 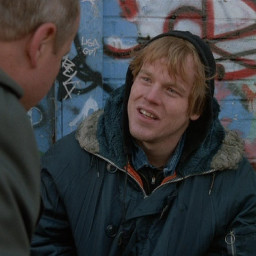 Mr. Hoffman won the Academy Award for Best Actor in 2005 for his role in “Capote,” in which he portrayed the writer Truman Capote.

He had undergone treatment for drug addiction in the past, and spoke in interviews about “falling off the wagon” last year after remaining clean for 23 years.

A woman answering the phone at Mr. Hoffman’s New York production company declined to comment. “I don’t have a comment at this time on that, thank you,” she said.

Tagged with → philip seymour hoffman
Interview: Riding Around in a Limo with the Women of ‘Best Night Ever’ Videophiled MOD Movies: The Noir of ‘Cry of the City,’ the Madness of ‘The Beast with Five Fingers’ and the Pre-Code Charge of ‘Young America’ and Lee Tracy